Our experts will reply you very soon.

Ss U Bracket Clamp – Its Uses For The Different Purposes 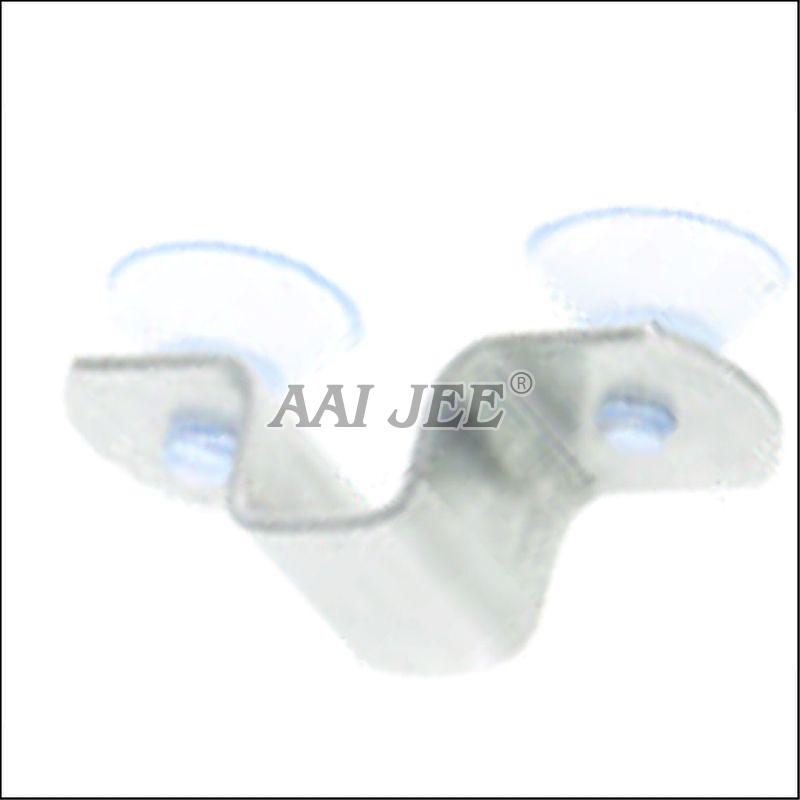 Exhaust Clamps, also recognized as U Bracket clamps, are primarily used for automotive purposes to fix the user to the vehicle, avoiding the need for welding.


A good quality clamp will develop the performance of a vehicle, as a faulty clamp means that the airflow is not limited through the exhaust. This will lead to loss of power from the engine and a sub-standard enactment from your car or van.


As well as being used to advance the performance of vehicles, U Bracket Clamp also have other non-automotive uses, such as holding pipes or tubes in place on both the interior and exterior of a property.

Applications of U Bracket Clamp


Materials of U Bracket Clamp

Even though U Bracket Clamp can be manufactured from any kind of strong and durable materials; in the piping industry, the following materials are extensively used. Plain Carbon Steel, and stainless steel. Sometimes, defensive coatings are added to stop corrosion.


Some of the usual U Bracket Clamp coatings are:

This entry was posted on January, 25, 2023 at 11 : 27 am and is filed under Furniture Fittings. You can follow any responses to this entry through the RSS 2.0 feed. You can leave a response from your own site.